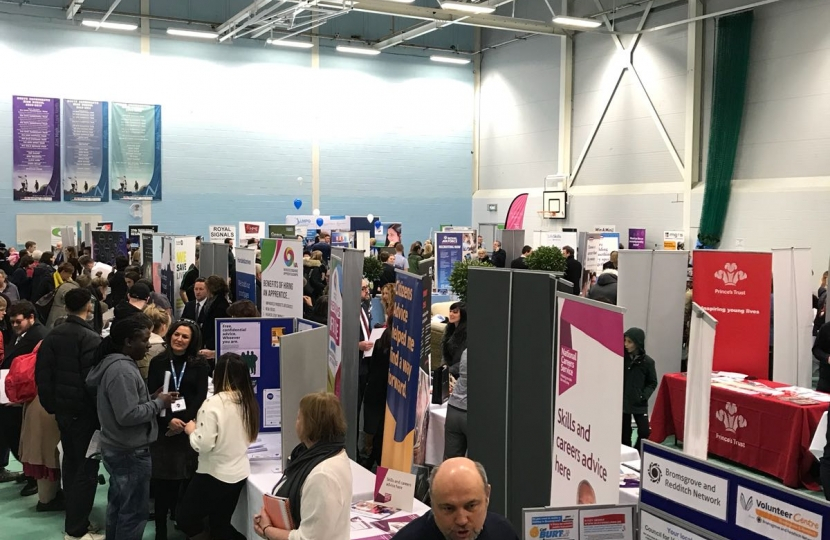 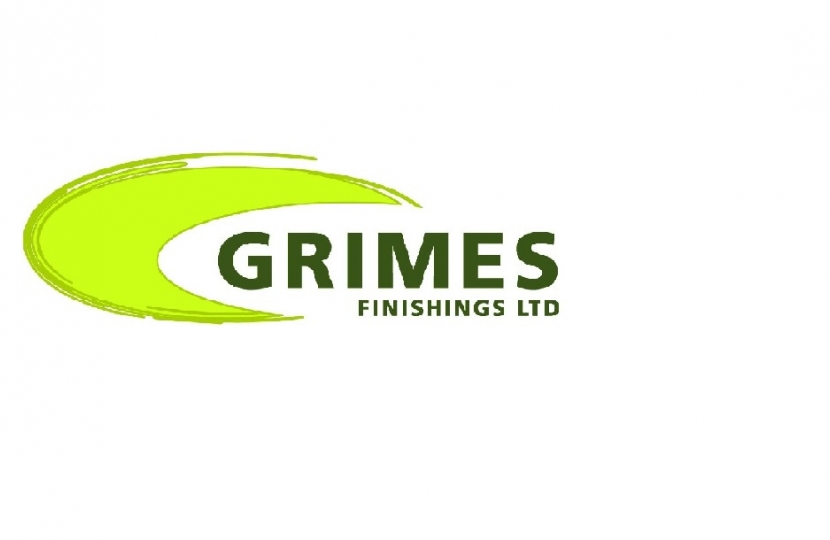 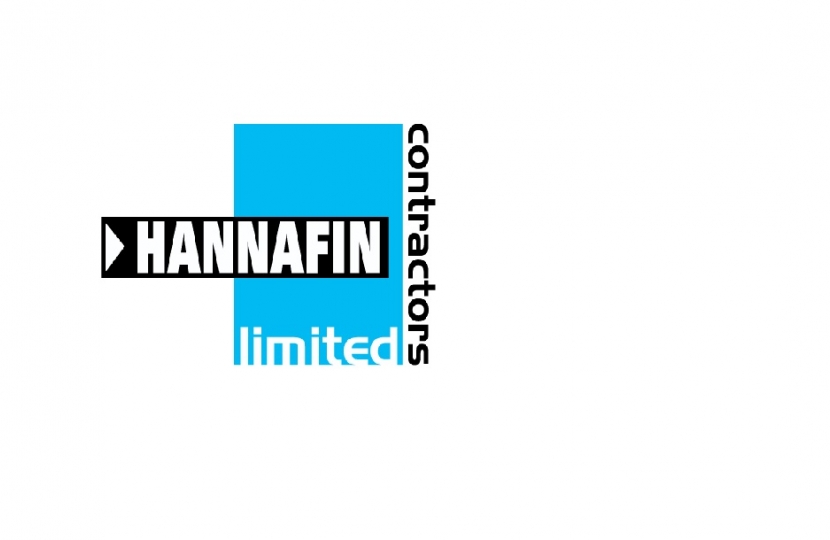 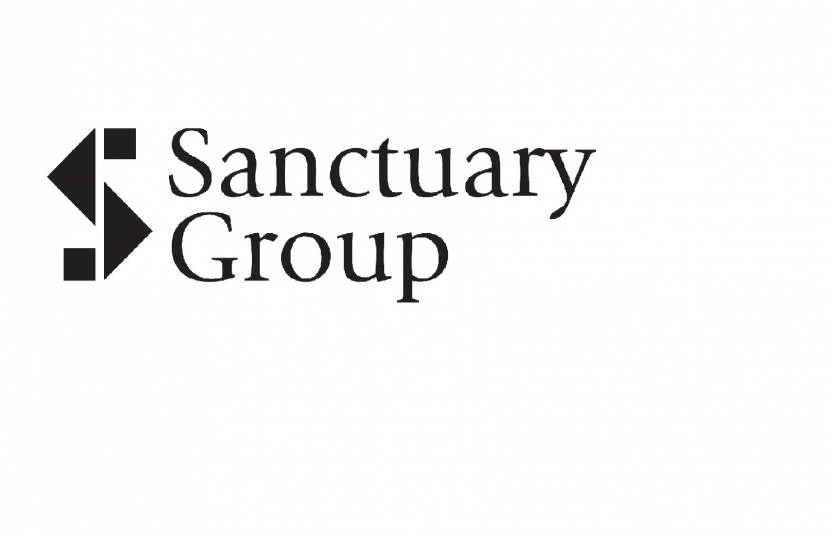 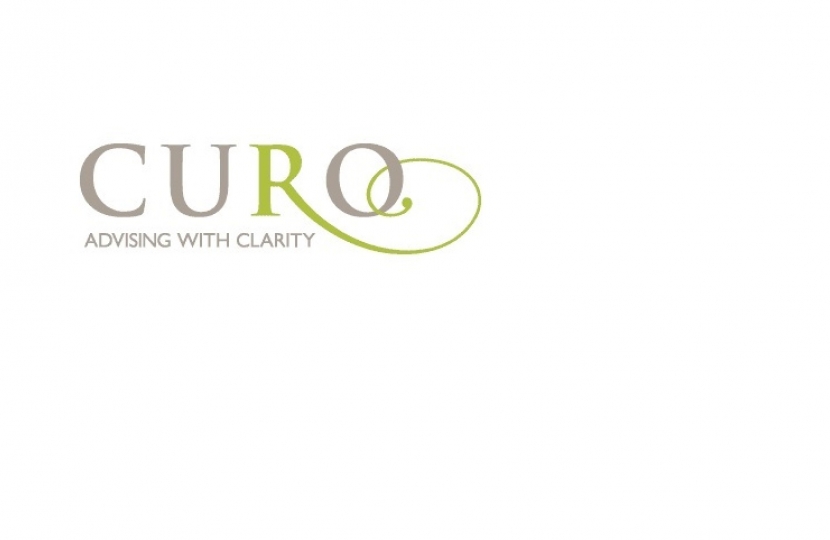 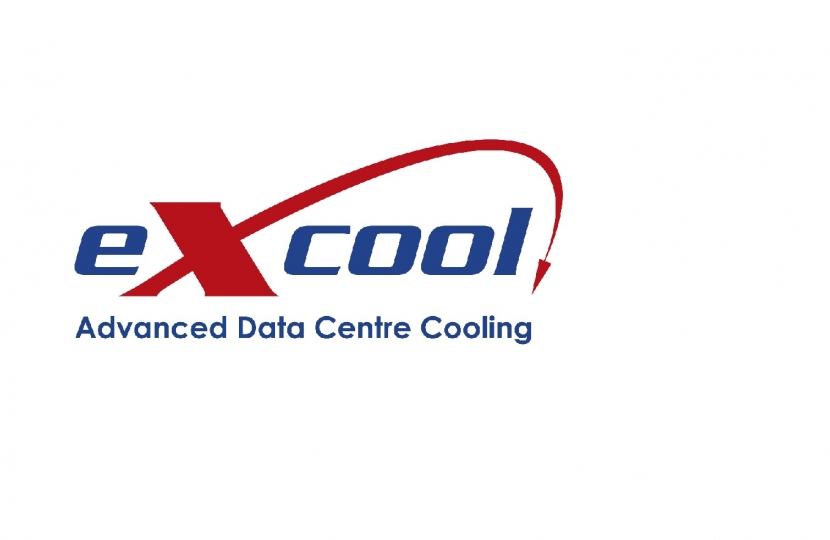 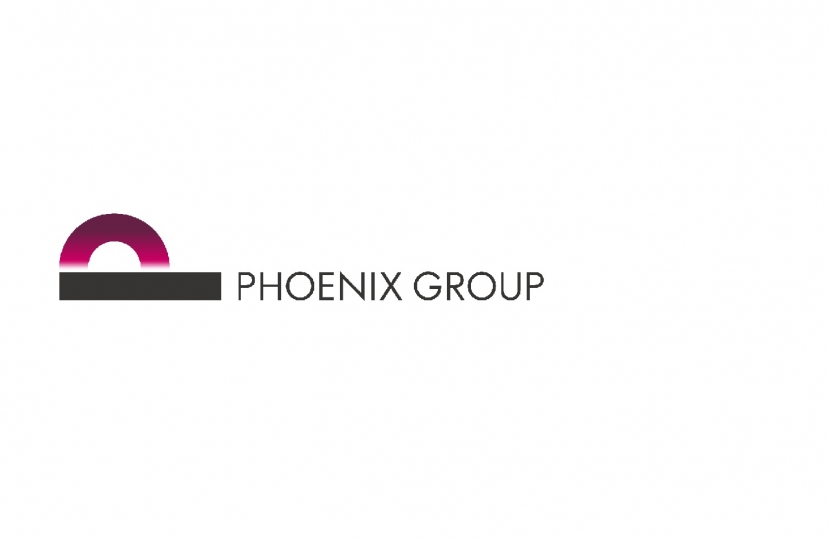 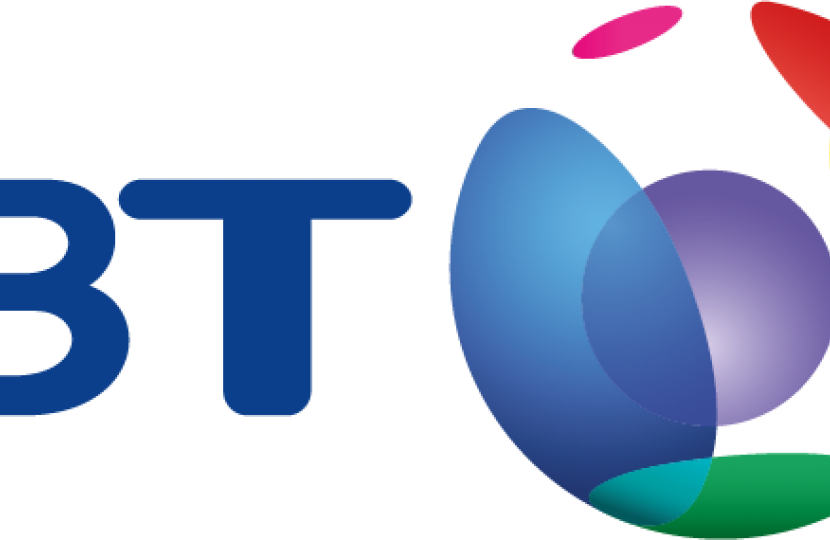 There were 90 employers and organisations free at the event which took place at North Bromsgrove High School yesterday and was free to both exhibitors and employment-hunters.

More than 2,000 opportunities were up for grabs – from college courses and apprenticeships to voluntary roles and full and part-time positions.

West Mercia Police had a number of officers there, along with recruitment staff.

“We are currently recruiting police officers for Bromsgrove so it is great timing for us.

“This gives us a pool of candidates we would not have otherwise met.”

She added they also spoke to 16-year-olds who were able to get involved in the cadet scheme and could maybe be police officers in the future.

West Midlands Railway was there to offer a variety of roles, including apprenticeships, engineering posts, office jobs and conductors.

“There are logs of different organisations here, it’s been really busy.

“We have had a lot of interest in the apprenticeships we run.”

Mr Javid said it had been brilliant, better than he ever imagined. 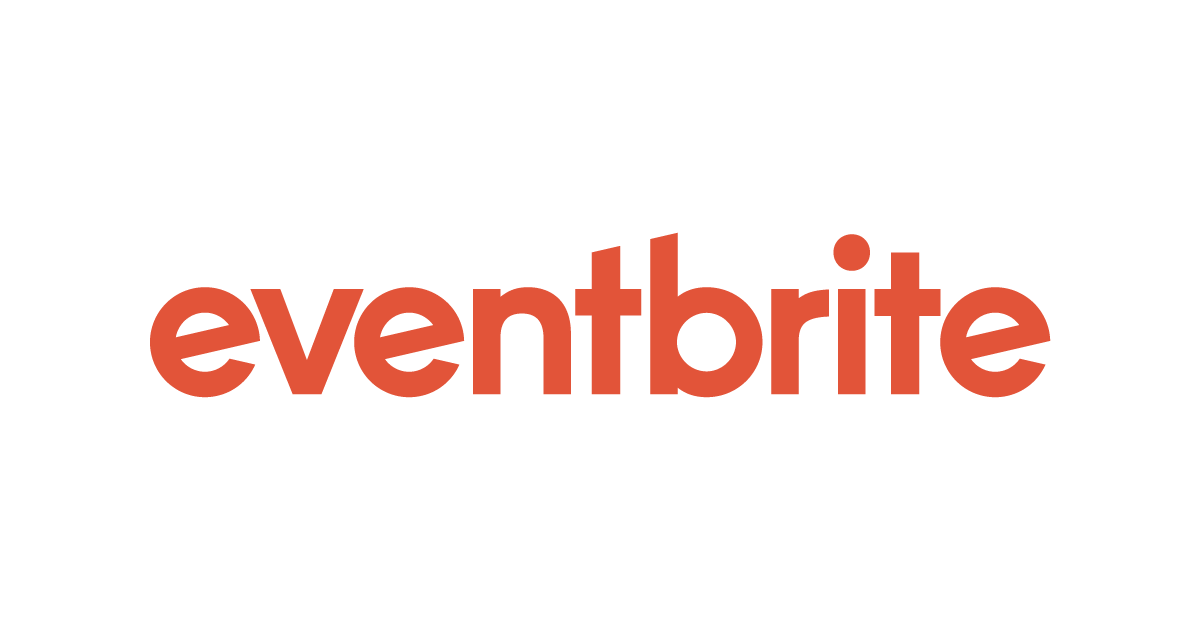 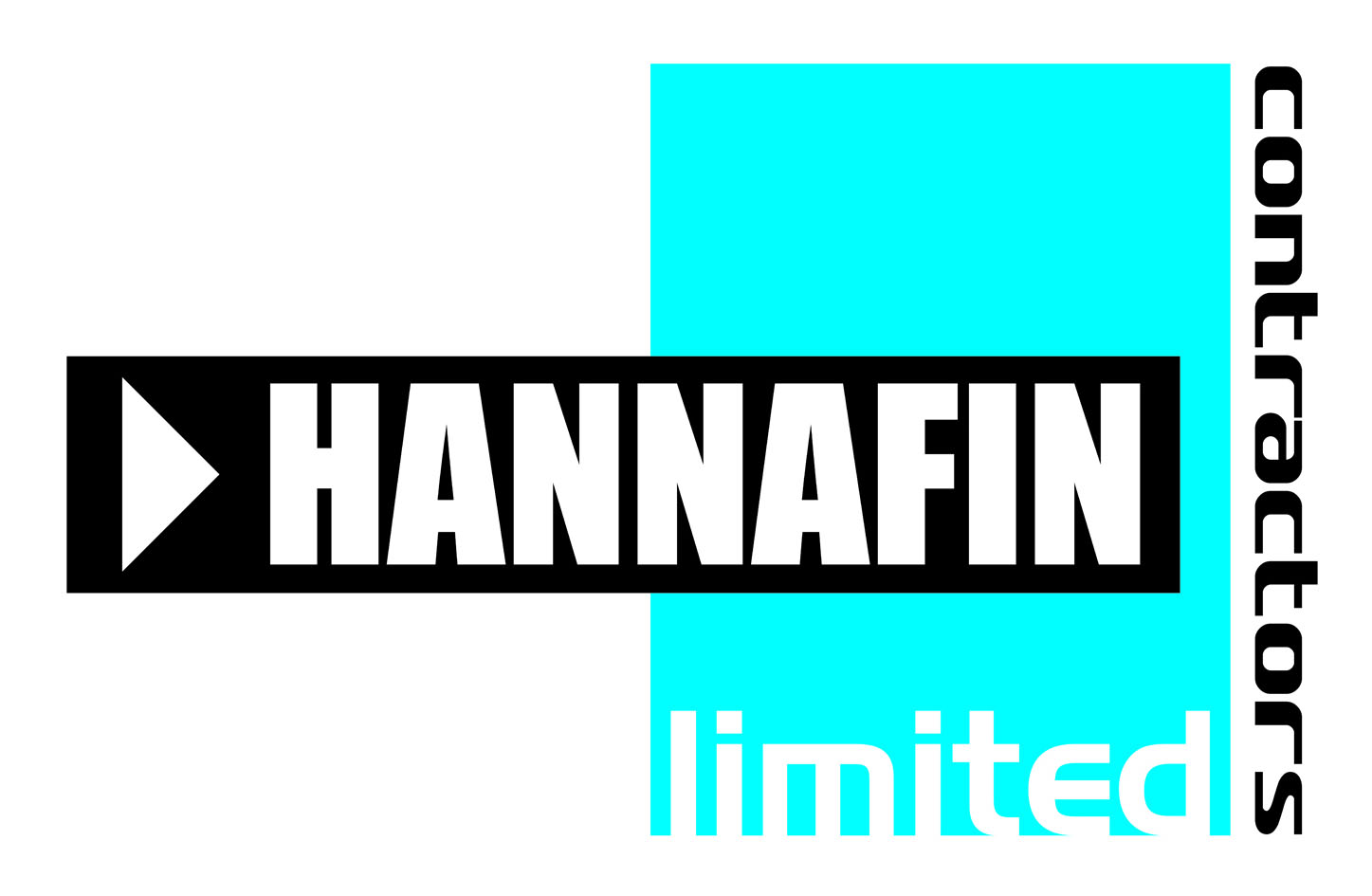