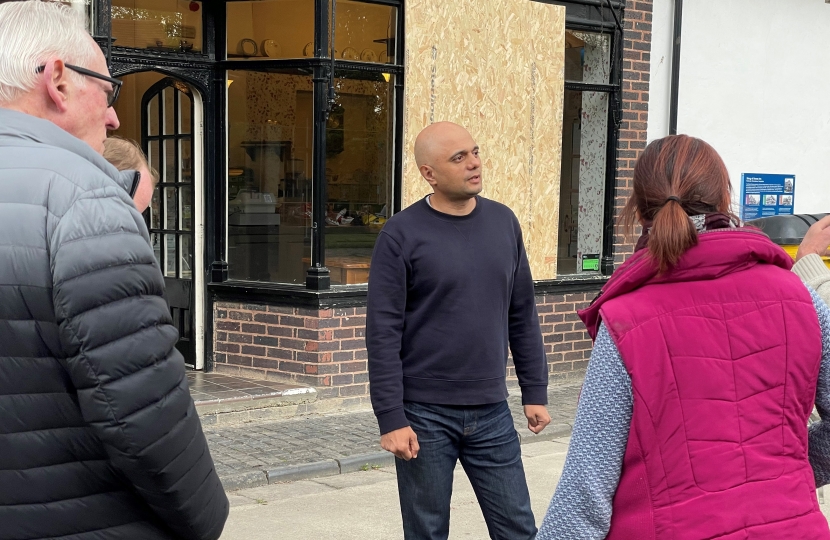 THE BROMSGROVE community has been rallying round in the past 24 hours to help Avoncroft Museum which was cruelly hit by vandals after it had only just reopened from lockdown.

The yobs struck overnight between Saturday and Sunday, smashing windows of the historic property and causing thousands of pounds worth of damage.

The museum, like many others had been shut for most of the past year because of the lockdown and restrictions, and saw the May bank holiday – usually one of its busiest times – as a chance to recoup some of the lost revenue.

But because the site was not in a safe state it had to close on Sunday and today.

Bosses made the announcement on Sunday morning on Facebook and received over 2,000 reactions and more than 700 comments and messages of support.

People have also been donating to a special fund-raising page in their droves and offering to give up their time or resources to help.

Among them were people offering to board up the properties to protect them from the elements and Broad Street DIY which offered to supply free glass to put back in the windows.

Mr Javid said: “It is appalling and deeply upsetting to see this damage caused by such mindless vandalism. As I saw myself, the damage is extensive.

“My thoughts are with the staff and volunteers who would have been looking forward to opening again after many months closed.

“The Avoncroft Museum is a fantastic part of our local heritage and culture.

“In times such as this, it is more important than ever to support them.

“I would encourage residents to visit the museum this summer and if you are able to, support their appeal for donations so the damage can be repaired.”

He urged anyone with information on the vandalism to call police on 101.

Anyone wanting to make a donation to help the museum can visit https://avoncroft.org.uk/make-a-donation/

This article is also available to read on the Bromsgrove Advertiser website: https://www.bromsgroveadvertiser.co.uk/news/19473469.letter-westminster…