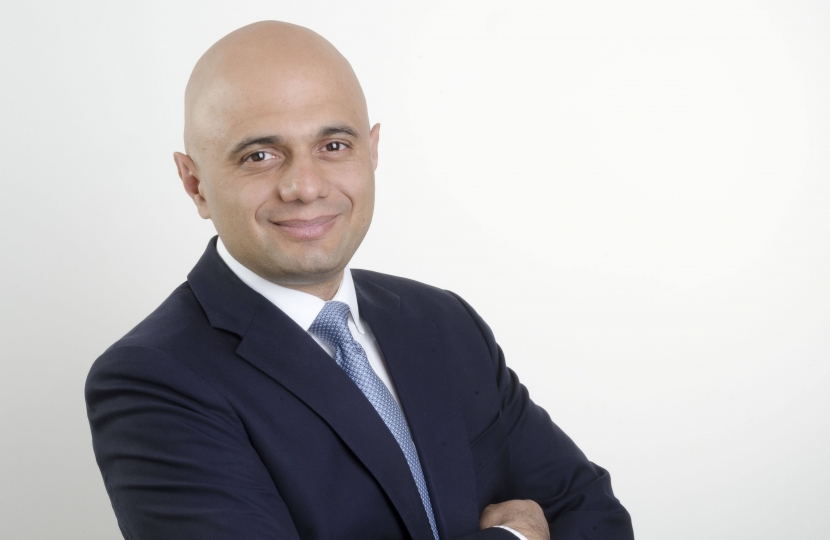 New measures announced to cut out unfair and abusive practices within the leasehold system, including a ban on leaseholds for almost all new build houses.

Communities Secretary Sajid Javid has announced new measures to cut out unfair and abusive practices within the leasehold system, including a ban on leaseholds for almost all new build houses.

This comes as part of government action to deliver a fairer, more transparent system for homeowners to help fix the broken housing market and build a Britain fit for the future.

Changes will also be made so that ground rents on new long leases – for both houses and flats – are set to zero.

The government will also make it cheaper and easier for existing leaseholders to buy-out their freehold and there will be better information available about redress for those consumers who face the most onerous terms.

These measures follow a recent consultation where there was an overwhelming response in favour of government plans to tackle the unfair practices in the leasehold sector.

With 1.4 million leasehold houses across England and the number of leasehold sales rapidly growing, the government is taking crucial action to make the leasehold market fairer.

"It’s clear from the overwhelming response from the public that real action is needed to end these feudal practices. That’s why the measures this government is now putting in place will help create a system that actually works for consumers."

Measures to be introduced include:

These latest measures follow the government setting out plans in the housing white paper to fix the broken housing market, including making sure councils release more land for housing, building the right homes in the right places and improving affordability and protections for renters and home purchasers.