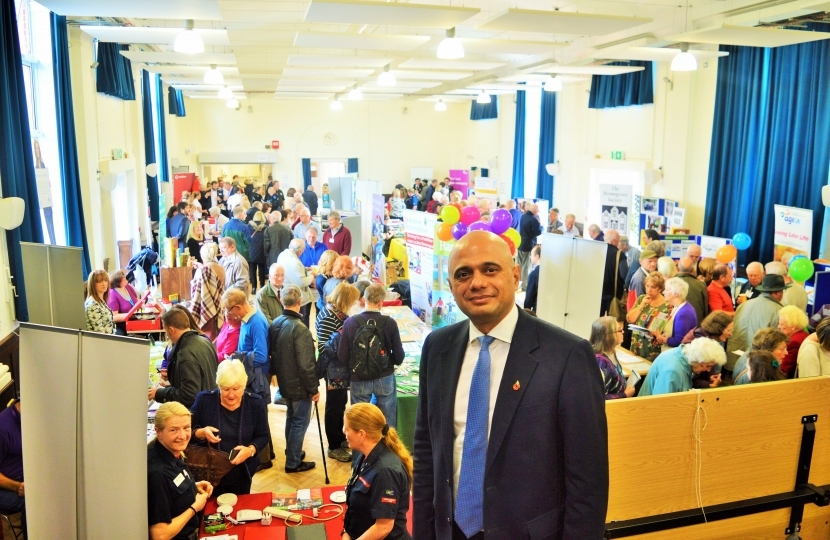 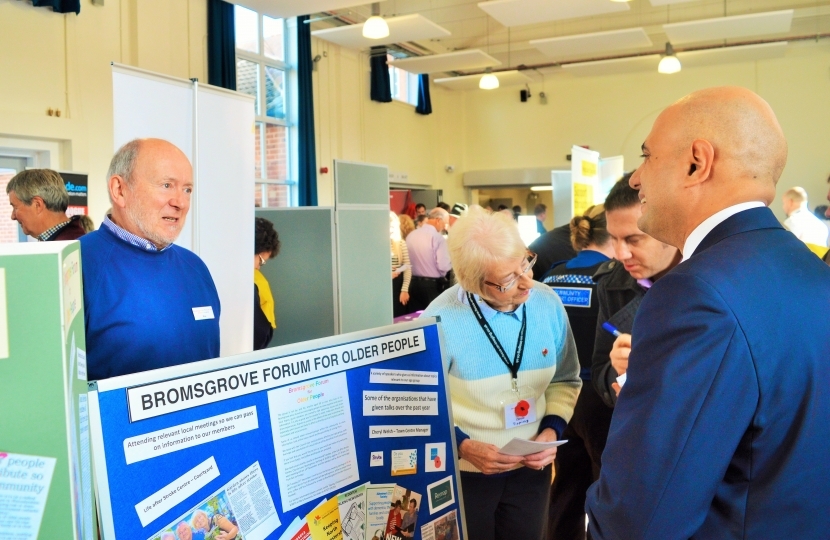 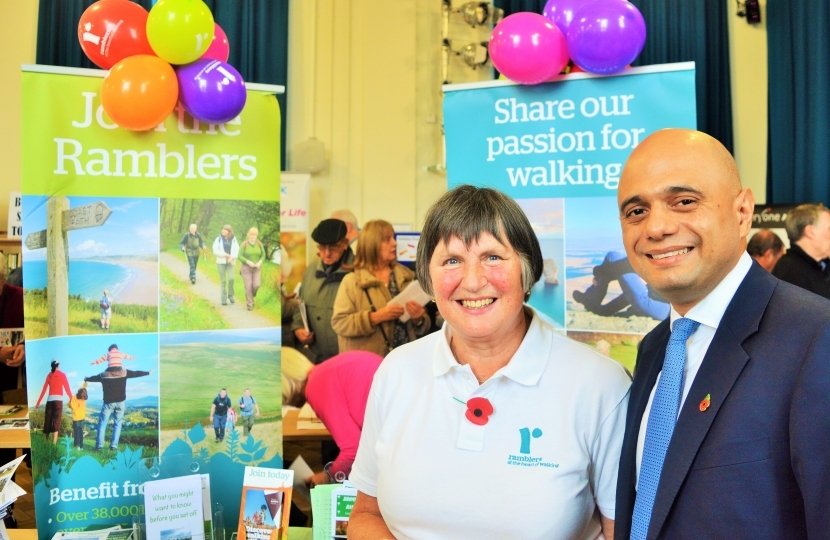 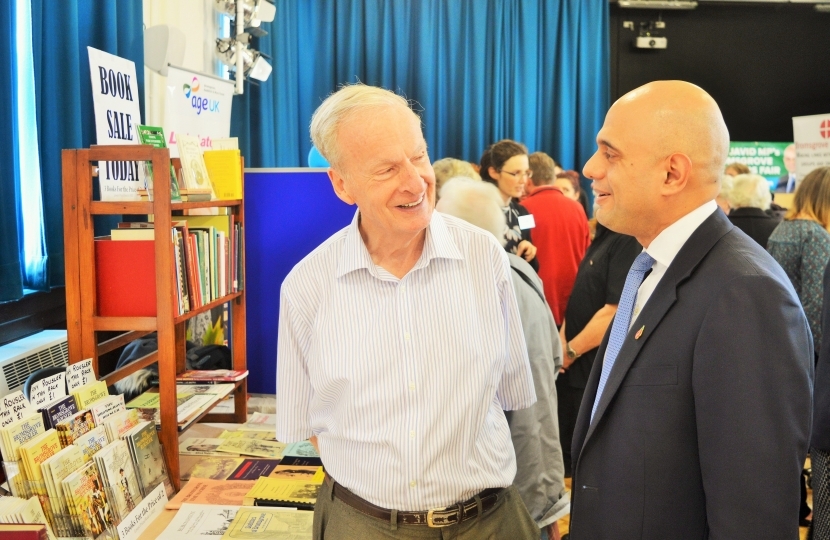 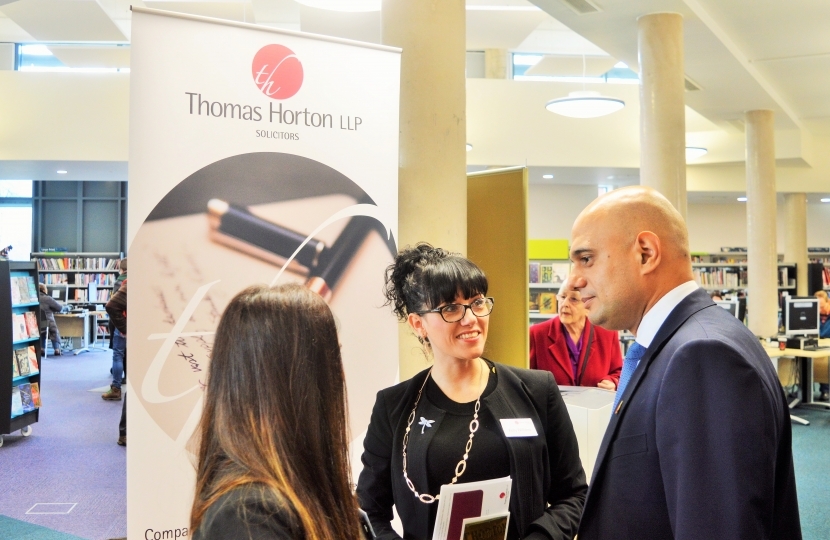 Last year’s fair was visited by more than 500 retirees and family members, with more than 50 exhibitors, including the Royal British Legion, West Mercia Police, Age UK and the Stroke Association taking part.

This year’s fair is set to be the liveliest yet, with planned first-aid demonstrations and a flash-mob of retirees who will be demonstrating the fun, value and importance of remaining active in later life.

Furthermore, following the brilliant news that Bromsgrove has achieved Dementia Friendly Community Status with the Alzheimer’s Society, this Fair will have a key focus on all the work that is being done locally around raising awareness and reducing stigma around Dementia.

First Group will be ensuring that retirees are as connected as possible, namely through its brand new Salt Road Service, which links Worcester, Droitwich Spa, Bromsgrove and Birmingham.

“I’m delighted to be hosting my Third Annual Pensioners Fair on Friday.”

"It’s so important that we continue to back our local organisations by bringing together the very best of Bromsgrove.”

"It’s events like this which keep our community spirit alive.”

If you would like more information about attending this year’s Fair, please get in touch with Sajid’s Office via sajid.javid.mp@parliament.uk or 0207 219 0930.