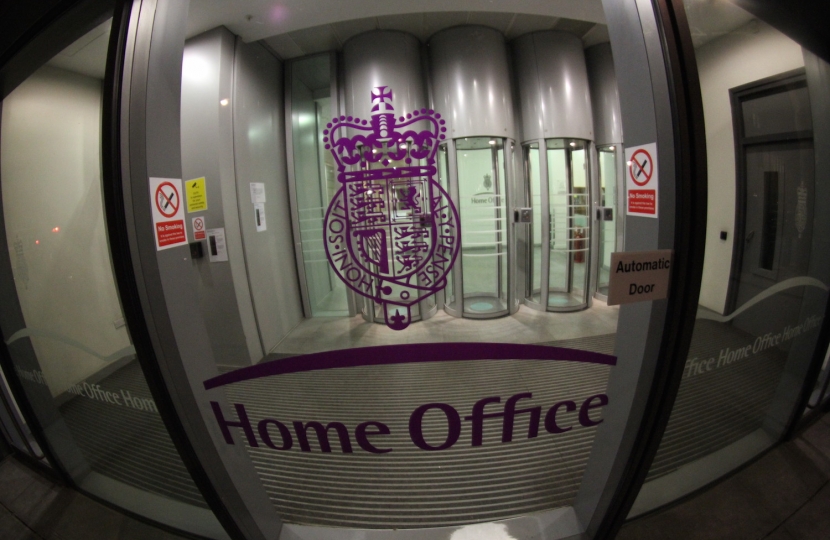 An order laid in Parliament on Monday (25 February) to proscribe the terrorist organisations Hizballah, Ansaroul Islam and Jamaat Nusrat al-Islam Wal-Muslimin (JNIM) has now come into effect, following debates in the Houses of Parliament.

Under the Terrorism Act 2000, being a member – or inviting support for – these groups will be a criminal offence, carrying a sentence of up to 10 years’ imprisonment.

All 3 groups have been assessed as being concerned in terrorism.

My priority as Home Secretary is to protect the British people. As part of this, we identify and ban any terrorist organisation which threatens our safety and security, whatever their motivations or ideology which is why I am taking action against several organisations today.

Hizballah is continuing in its attempts to destabilase the fragile situation in the Middle East – and we are no longer able to distinguish between their already banned military wing and the political party. Because of this, I have taken the decision to proscribe the group in its entirety.

Decisions about whether to proscribe a particular organisation are taken after extensive consideration and in light of a full assessment of available information.