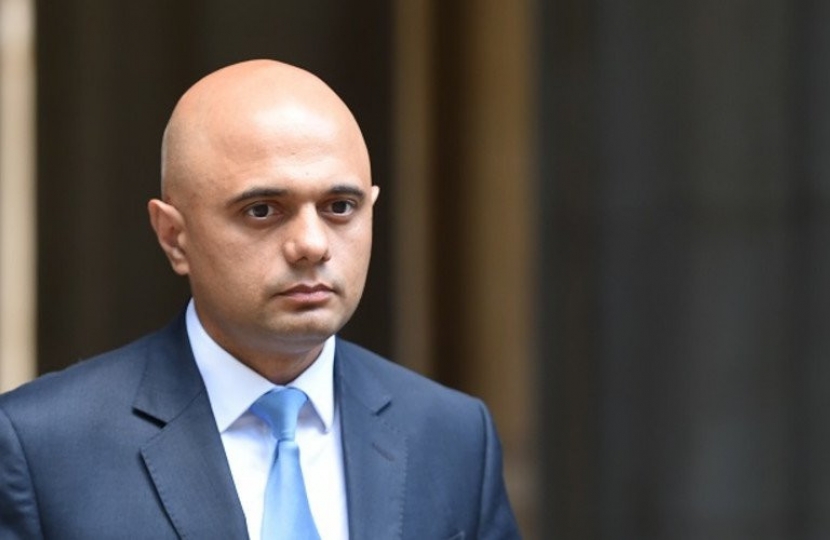 People applying for citizenship under the scheme will need to meet the good character requirements in place for all citizenship applications but will not need to take the knowledge of language and life in the UK test or attend a citizenship ceremony.

The scheme also covers the government’s commitment to help members of the Windrush generation who are looking to return to the UK having spent recent years back in their home countries. These people will also be able to apply for the relevant documentation free of charge. In addition, Mr Javid confirmed that non-Commonwealth citizens who settled in the UK before 1973 and people who arrived between 1973 to 1988 who have an existing right to be in the UK are not expected to pay for the documentation they need to prove their indefinite leave to remain.

I am clear that we need to make the process for people to confirm their right to be in the UK or put their British citizenship on a legal footing as easy as possible. That is why I have launched a dedicated scheme which brings together our rights, obligations and offers to these people into one place.

I want to swiftly put right the wrongs that have been done to this generation and am committed to doing whatever it takes to make this happen.

A dedicated taskforce, which was set up on Wednesday 18 April, has so far taken more than 13,000 calls with over 5,000 of these calls having been identified as potential Windrush cases. More than 850 people now have documentation following an appointment with the team.

A call to evidence to enable members of the Windrush generation to share their experiences and help shape a bespoke compensation scheme was also launched earlier this month. This will run until 8 June and has already received almost 100 responses.