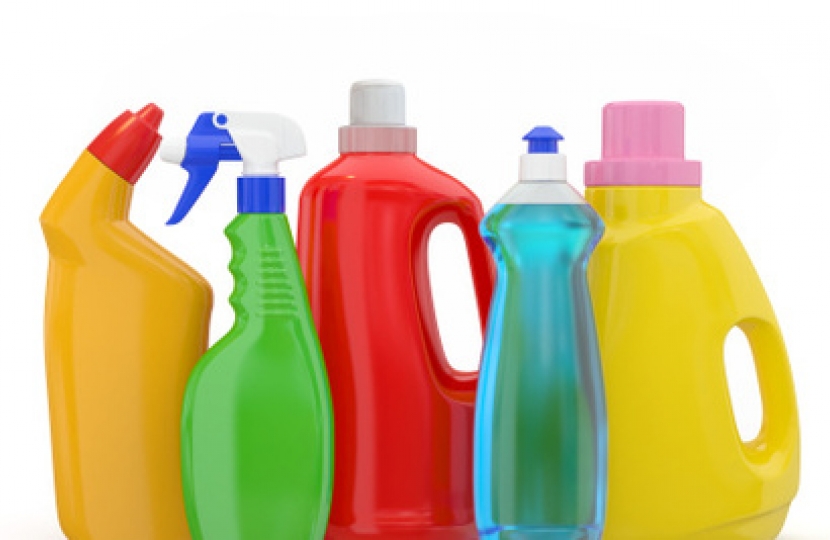 The move will enable police officers to effectively enforce a new offence of carrying corrosives in a public place, which is passing through Parliament in the Offensive Weapons Bill.

Currently, police can only stop and search people they suspect of carrying acid with intent to cause injury.

The proposal to extend stop and search was widely supported during a public consultation – the results of which are published today. They show 90% of respondents, including senior police officers, back the change.

Anyone who carries acid to maim and disfigure others is a coward who deserves to face the full force of the law.

That is why we are giving police officers greater powers to help bring them to justice and protect the public from their sickening crimes – which can leave victims’ with life-changing injuries.

The police are clear stop and search is one of the most important tools they have in the fight against serious violence - I will continue to give them the support they need to do their vital work.

The police service welcomes changes widening officers’ ability to stop and search those who would seek to cause serious harm using corrosive substances.

Identifying and disrupting those individuals through the controlled use of stop and search powers is an important way in which we can keep the public safe.

As with the range of stop and search powers currently available to police officers, Chief Constables will be keen to ensure that these powers are used correctly in a legitimate, proportionate and considerate way.

Additionally, police officers will be able to stop and search people suspected of using drones above 400ft or within 5km of an airport, which will help them tackle disruption such as that seen at Gatwick Airport in December.

The government is also working closely with the police to examine whether they have the appropriate powers to respond effectively to other offences involving drones, including around prisons, and will take further legislative action if necessary.

The Home Office will also keep under review the adequacy of existing powers to tackle offences related to the misuse of laser pointers.

Today’s announcement supports the government’s action plan to tackle the use of acid and other corrosive substances in violent attacks.

Action has included to date: