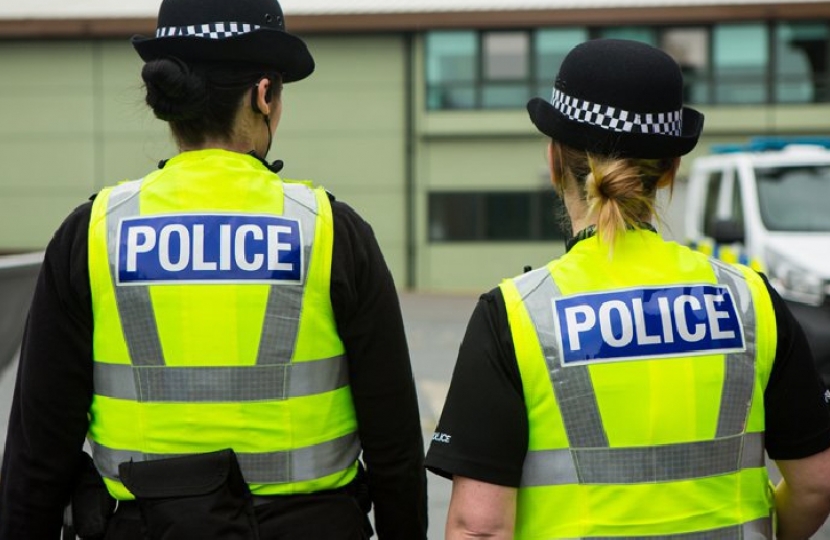 The government has carefully considered the Police Remuneration Review Body (PRRB) recommendations for police pay from 2018 to 2019. These recommendations are not being accepted in full.

The government is announcing today that the 2018 to 2019 pay award for the police which will award police officers an increase of 2% consolidated from 1 September 2018. This also includes the recommended 2% increase in London weighting and a 2% increase in Dog Handlers’ Allowance.

Officers who have not reached the top of their pay band will also receive incremental progression pay worth at least 2%, depending on satisfactory performance.

The PRRB issued early recommendations on police apprentice pay ahead of their main report. The government is accepting PRRB recommendations on this issue, in that forces should appoint apprentice constables on a starting salary of between £18,000 and pay point 1, with understandings that:

The government is committed to world-class public services and ensuring that public sector workers are fairly paid for the vitally important work that they do. It is thanks to our balanced approach to public finances – getting debt falling as a share of our economy while investing in our vital services and keeping taxes low. We ended the 1% average pay policy in September 2017, because we recognised more flexibility is now required to deliver world-class public services including in return for improvements to public sector productivity.

We value the role of the independent pay review bodies and thank them for their work in considering pay awards. In reaching a final position for 2018 to 2019 public sector pay awards, we have balanced a need to recognise the value and dedication of our hard-working public servants whilst ensuring that our public services remain affordable in the long term, to contribute to our objective of reducing public sector debt. We have also sought to ensure that pay awards are fair and consistent across public sector workforces, reflect existing pay and benefit packages, in addition to recruitment and retention levels.

It is vital that we consider all pay awards in light of wider pressures on public spending. Public sector pay needs to be fair both for public sector workers and the taxpayer. Around a quarter of all public spending is spent on pay and we need to ensure that our public services remain affordable for the future.

It is also vital that our world-class public services continue modernising to meet rising demand for the incredible services they provide, which improve our lives and keep us safe.

The PRRB report has been laid before Parliament and copies are available in the Vote Office and on GOV.UK.