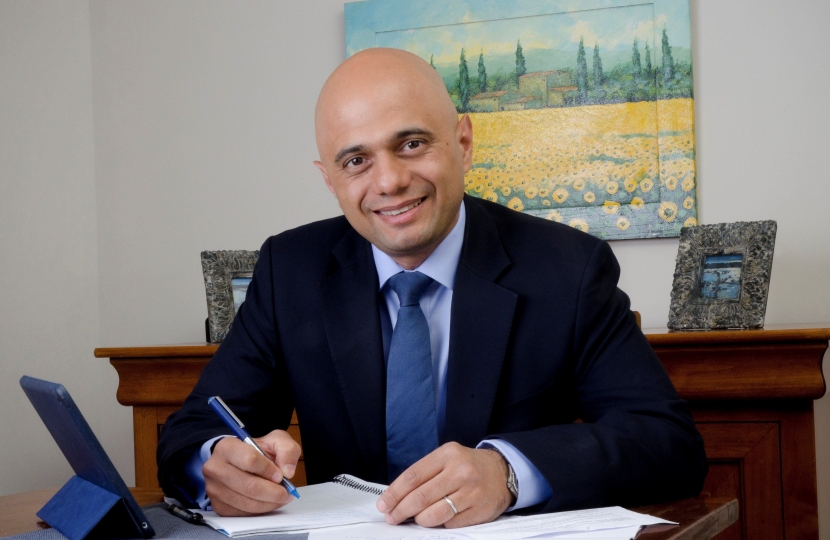 The Communities Secretary is putting an end to the ‘staircase tax’ which has unfairly affected businesses.

Communities Secretary Sajid Javid has today (29 December 2017) published draft legislation to reverse the impact of a ‘staircase tax’ which has unfairly affected up to a thousand businesses.

A recent Supreme Court judgement saw hundreds of businesses that operate in adjoining units or rooms, but are accessed from a common corridor or staircase, receiving separate rate bills for each unit.

The ruling also resulted in some businesses facing higher rate bills, with some paying more due to the loss of small business rate relief.

The action Sajid Javid is taking today will mean these firms can choose to have their rates recalculated under the old single bill system and any savings due will be backdated.

"The ‘staircase tax’ is an unfair rates hike for businesses. For years these businesses in adjoining units or rooms received one rates bill, but this ruling meant they now faced multiple bills for operating in an office linked by a communal lift or stairs.

"I am ending this by giving those businesses affected the option of getting their rates bills recalculated and any savings due backdated."