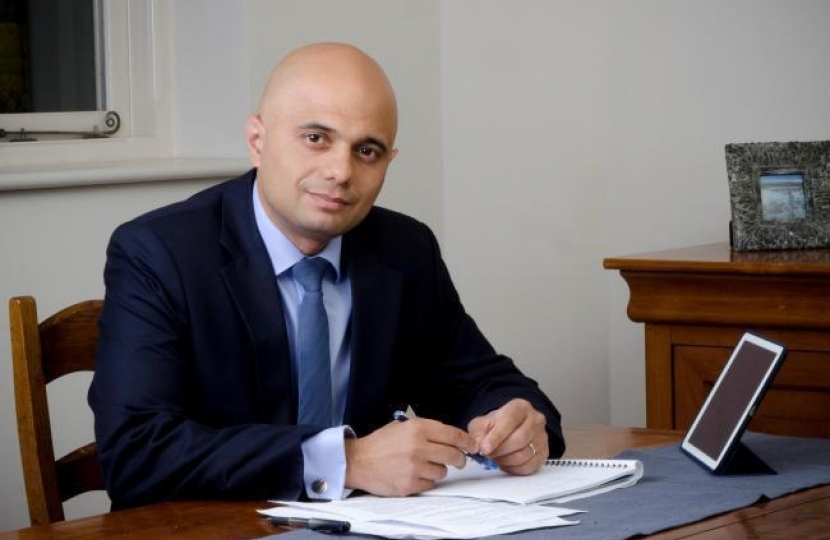 This article was originally published in The Bromsgrove Standard, 14/05/2021: https://bromsgrovestandard.co.uk/editions/

Last week, residents in Bromsgrove District went to the polls to vote in the County Council elections and Police and Crime Commissioner elections. I am delighted that the Conservative Party has received such support. I want to congratulate all the newly elected councillors and wish sincere commiserations to the former councillors - of any party - that lost their seats. It was a particularly close race in Beacon and whilst we may not always agree, I would like to thank Cllr Peter McDonald for his long service at County level.

In overwhelming numbers, residents have supported the Conservatives plan to build back better from Covid-19 and deliver on the people’s priorities. In Westminster, the Government has announced new laws to support jobs and businesses; create safer streets and neighbourhoods; and achieve net zero greenhouse gas emissions by 2050.

We passed 44 bills in the last Parliamentary session, including the legal framework to help us strike new trade deals around the world and powers to regain control over our borders. With my new Conservative colleagues at the local level, and in Westminster, I look forward to the important work ahead to deliver on this plan.

As ever more residents receive their first and second vaccination, I would also like to wish the very best to businesses reopening on May 17. If I can be of any assistance to my constituents, please email sajid.javid.mp@parliament.uk

Levy will ensure our NHS can cope with this unprecedented challenge