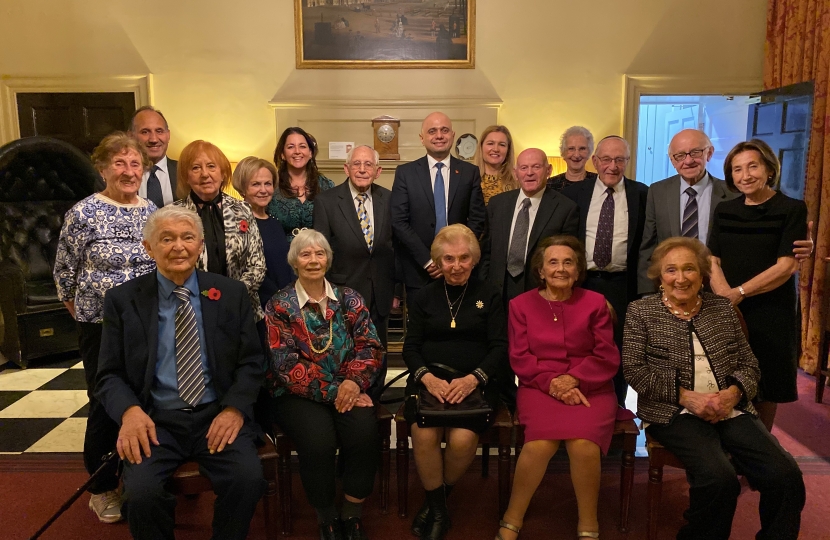 Sajid Javid marked Holocaust Memorial Day 2021 by paying his respects to those who lost their lives under Nazi persecution.

In a video published online, he also highlighted how fortunate he is to have met survivors of the Holocaust “who live in dignity” in spite of the horrors they had been subjected to.

Six million Jews were murdered during the Holocaust, as well as millions of others under Nazi persecution.

The MP also took part in a national candle lighting ceremony as part of the commemoration.

You can watch the video here.

Sajid Javid MPs contribution to the Budget Debate, as delivered on 3rd March 2021.

Over the course of the past year,

in countries not too dissimilar to our own,