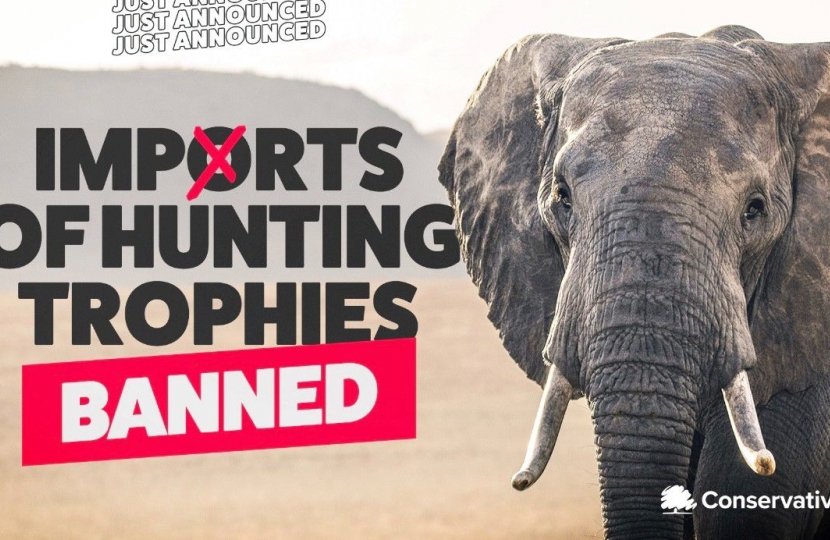 Importing hunting trophies from thousands of endangered and threatened species, including lions, rhinos, elephants, and polar bears, is set to be banned, under new measures announced by the Government today (Dec 10, 2021).

In the last 50 years, there has been a 60% decline in wildlife globally. This ban will be among the toughest in the world and will protect a range of species including nearly 6,000 animals that are currently threatened by international trade.

The ban will also cover over 1,000 additional species which are considered near-threatened or worse, such as African buffalo, zebra and reindeer – going further than the Government’s initial manifesto commitment to prohibit the import of hunting trophies from endangered species.

“The preservation of animals has always been close to my heart, and I am glad that we have set out the world’s toughest ban.”

“The UK is set to implement one of the world’s toughest bans, which goes beyond the Conservative manifesto commitment on which I was re-elected in 2019.”