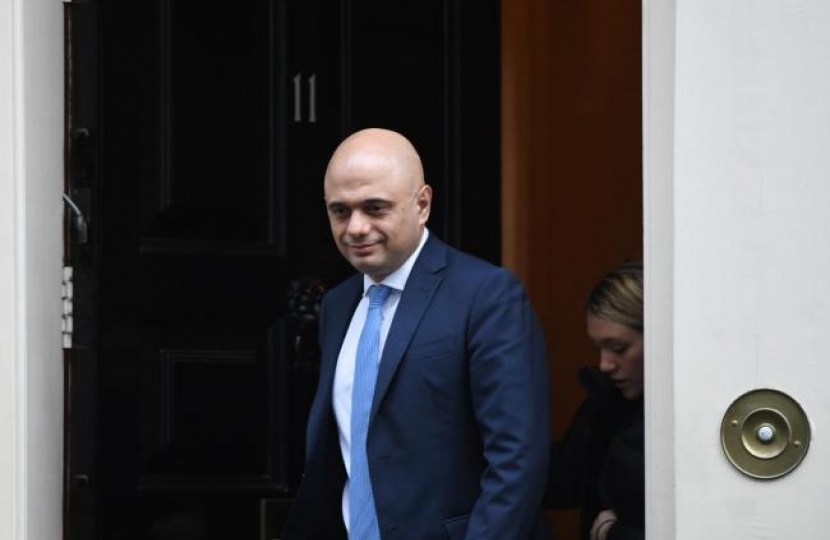 Chancellor Sajid Javid has confirmed plans to give a tax cut to millions of workers by raising the amount that can be earned before paying National Insurance.

The change will benefit 31 million people from April, the Treasury said, with a typical employee paying around £104 less in 2020-21 as a result.

The pledge to increase the threshold from its current £8,628 was made by the Tories during the election campaign and the Chancellor said: “We’re determined to do what we promised and put more money into the pockets of ordinary hard-working people.

“That’s why we’re starting this Government as we mean to go on, by cutting their bills.

“We want everyone to feel that they can contribute to the new chapter we are opening for the economy and our country, because under this Government work will always pay.”

As a result of the changes, self-employed people, who pay a lower rate of National Insurance, will save around £78 a year.

You can read the full article here: https://www.bromsgroveadvertiser.co.uk/news/18201460.javid-31-million-workers-will-get-tax-cut-national-insurance-reform/