Bromsgrove Standard: Bromsgrove and Worcestershire tributes paid to Queen Elizabeth II who has died at the age of 96 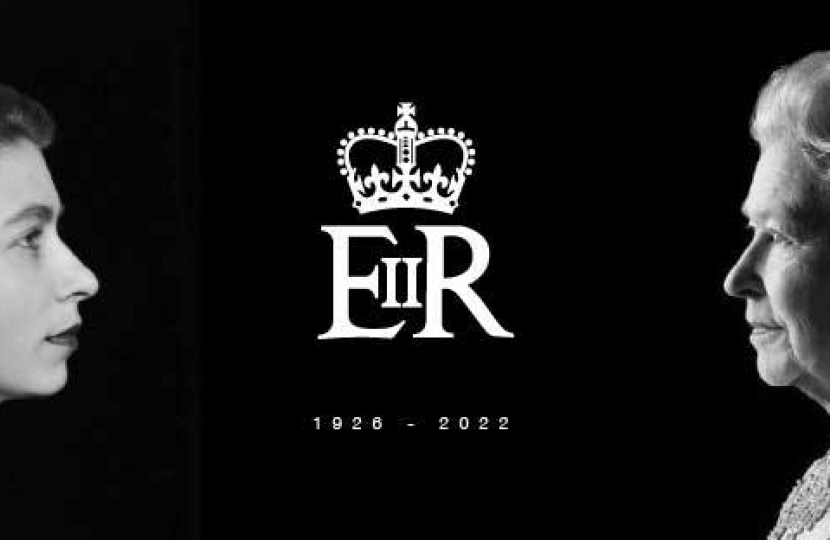 This article was written by Tristan Harris for the Bromsgrove Standard, 08/09/2022: https://bromsgrovestandard.co.uk/news/bromsgrove-and-worcestershire-tri…

TRIBUTES have been paid to The Queen who passed away peacefully at Balmoral this afternoon at the age of 96.

Buckingham Palace announced the news in a statement and added The King and The Queen Consort would remain at Balmoral this evening and would be returning to London tomorrow.

Earlier today, it was revealed The Queen’s doctors were concerned for her health and recommended she remained under medical supervision at her Scottish home.

Members of the Royal Family, including The Prince of Wales and the Duchess of Cornwall, the Duke of Cambridge, Prince Andrew and Princess Anne all journeyed up to Scotland to be with her.

Queen Elizabeth II was the longest-reigning monarch in British history and her Platinum Jubilee was marked in the UK and around the World earlier this year.

Tributes have been paid to The Queen for across Bromsgrove and the rest of the region.

Bromsgrove MP Sajid Javid said: “Our community and country are united in grief.

“Driven by duty and sustained by faith, she was loved by so many people in Bromsgrove District and beyond.”

“Our thoughts are with the Royal Family at this time. God Save The King.”

Chief Executive of Bromsgrove District Council, Kevin Dicks, said the councillors and officers were ‘deeply saddened’ and their thoughts went out to the Royal Family at this time.

“We know that the residents of Bromsgrove District will want to share their condolences, memories and tributes to The Queen as a sign of mourning.

“Appropriate arrangements have been made for a condolence book, floral tributes, and ceremonial events to take place over the coming days.

“God bless The Queen; may she rest in peace.”

“We are shocked and upset by the passing of our Sovereign, Her Majesty Queen Elizabeth II, may she rest in peace.

“I know I will see many of you there to pay your respects as we share in this time of grieving together.

“The passing of Her Majesty the Queen is a great loss to our country.”

The Union Flag will be flown at half-mast and a book of condolence will be opened at Parkside for the community to share their feelings at this sad time. Floral tributes can be left on the Bandstand at Sanders Park.