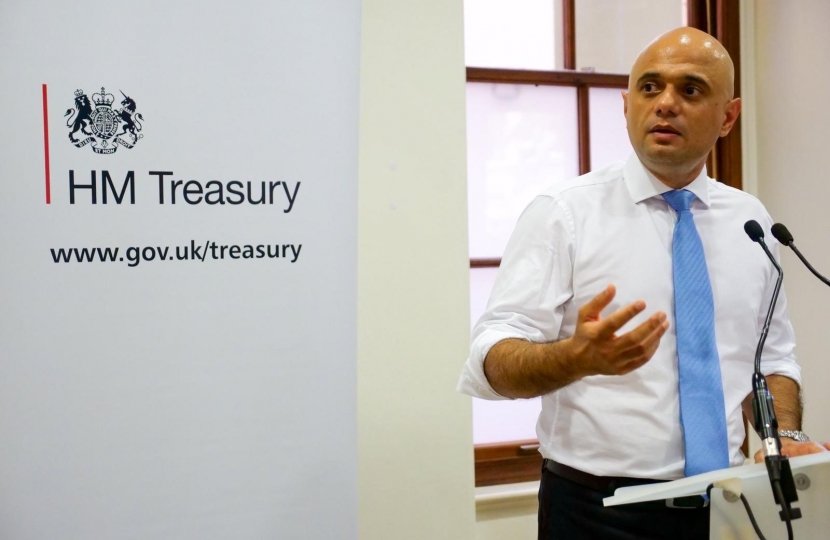 Sajid Javid said the Treasury will carry out an accelerated exercise to ensure departments and devolved administrations have the financial certainty they need to deliver their plans on public services next year.

The Spending Round, which is due to complete in September, will support the commitments made by the Prime Minister since he came to office including the recruitment of 20,000 extra police officers and his ambition for additional funding for schools, as well as delivering the government’s promises on the NHS.

This will ensure the Government continues to keep borrowing under control and debt falling by meeting the existing fiscal rules.

The Chancellor of the Exchequer, Sajid Javid, said:

"We will get Brexit done by October 31 and put our country on the road to a brighter future.

The Prime Minister and I have asked for a fast-tracked Spending Round for September to set departmental budgets for next year.

This will clear the ground ahead of Brexit while delivering on people’s priorities."

A one-year Spending Round completed in September will give Government the time and space to focus on delivering Brexit. The next multi-year Spending Review will now be carried out in 2020.

This summer’s work will set departmental day-to-day spending budgets for 2020/21.

"Fast-tracking the spending round will ensure that Conservative plans to deliver better schools; more police officers and increased funding for the NHS are backed by the cash to match, whilst ensuring that the government continues to keep borrowing under control and debt falling"