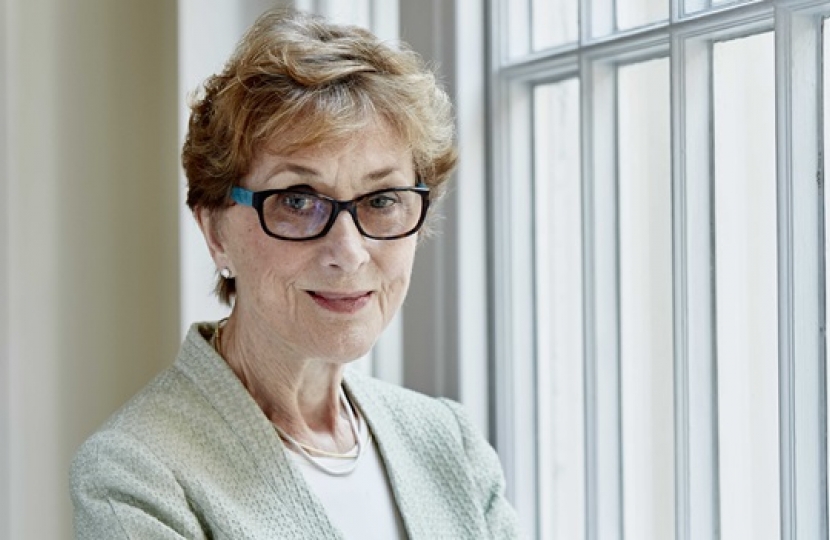 Today (Friday 8 February), the Home Secretary has appointed Professor Dame Carol Black to lead a major review that will look into the ways in which drugs are fuelling serious violence.

First announced in the Home Secretary’s conference speech in October, the initial stage of the wide-ranging review will look at who drug users are, what they are taking and how often to build the most in-depth and comprehensive picture of this issue to date.

The review, which will build on existing government strategies to combat drugs, serious violence and serious and organised crime, will examine the harms that drugs cause and the best ways to prevent drug-taking.

It will also examine the drivers behind recent trends such as the increased recreational use of Class A drugs by young adults.

The changing drugs market is identified in the government’s Serious Violence Strategy as one of the main drivers of the recent increase in violent crime.

We know the sale and use of drugs is driving serious violence. This review will give us a greater understanding of the drugs market so we can make our action even more targeted.

Dame Carol has a wealth of experience and I am confident that she will bring independence, integrity and a strong focus to the review.

Dame Carol, the Principal of Newnham College, Cambridge, who has previously provided expert advice to the government on the impact of drug addiction, said the second phase of the review will be determined once she has reported her initial findings to the Home Secretary this summer.

It is an enormous pleasure to have been asked to lead such an important piece of work which will provide an in depth, evidence based review of the demographics of drug use and drug supply.

Together with the drugs review, the Home Secretary has announced a consultation on a public health statutory duty which means that those in health, education, social services, local government and housing services will work together to tackle violent crime.

Alongside tough law enforcement action, the government is focused on preventing drug-related crimes from happening in the first place. A new £200 million endowment fund also formed part of the package of measures announced by the Home Secretary to target young people at risk of starting a life of crime and violence.