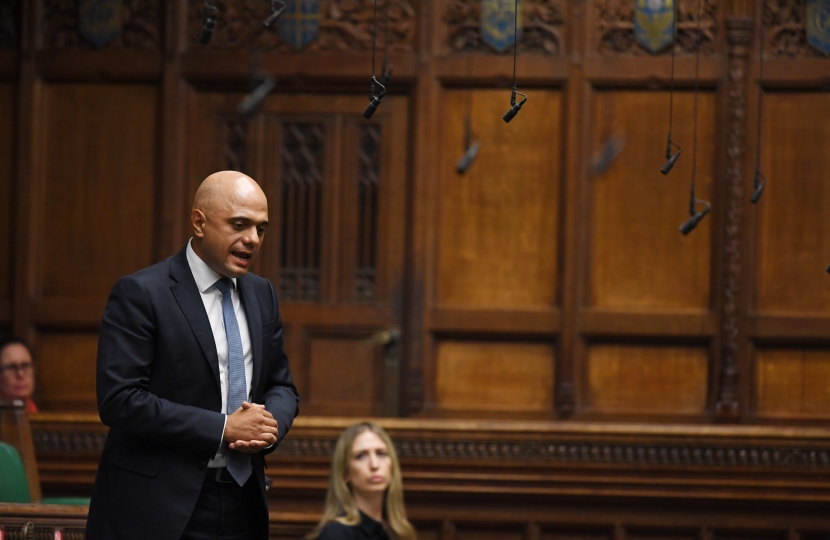 May I start by joining colleagues in expressing my condolences to the friends and family of Sarah Everard.

I rise to support the Second Reading of this Bill. I am particularly pleased that it delivers on three promises that I made in two Departments: stronger police powers and a new criminal offence around unauthorised Traveller camps; putting the police covenant on the statute book and completing the public health approach to serious violence.

Given the short time I have, I will focus my remarks on child sexual abuse and exploitation. I want to leave Members in no doubt that we are facing an epidemic in child sexual abuse, the severity of which has left me crushed at times. Although the Government are doing outstanding work, it is clear that there are still inadequacies and blind spots enabling predators to operate undetected for decades. That is why for the best part of a year, I have been leading an inquiry into child sexual abuse and exploitation with the Centre for Social Justice. Although the findings will not be published until later this month, I am grateful that the Home Secretary and the Justice Secretary have taken an interest in this work and have included some of the initial recommendations in the Bill.

I am particularly pleased that the Bill will close a loophole in the law that allows sports coaches and other people in positions of trust to have sex with 16 and 17-year-olds who are in their care. I congratulate my hon. Friend the Member for Chatham and Aylesford (Tracey Crouch) for the excellent work she did to bring that about.

I also welcome the fact that those serving an SOPC—sentence for offenders of particular concern—for a child sex offence will be made to serve two thirds of their sentence before they are eligible for parole.

These changes will make a difference, but we need to go further. It is difficult to believe that only 4% of child sexual abuse offences result in a charge or summons—to put that another way, when the police record a child sexual abuse offence, more than nine times out of 10, the perpetrator is not brought to justice—or that sentencing guidelines recommend the same punishment for stealing a bicycle worth £500 and viewing the rape of a child.

Lenient sentences make poor deterrents, and they say to victims that society does not take the damage that is done to them seriously enough. That is why I urge the Government to consider three further measures: first, including online offences in the SOPC scheme; secondly, moving to a presumption of cumulative sentencing; and thirdly, asking the Sentencing Council to undertake a full review. It is only when we take the scourge of child sexual abuse seriously that we will start to make sure that the punishment truly fits the crime.